As a strength and conditioning coach, I have had the opportunity to work with some extremely gifted athletes. One of the most impressive athletes that I have had the pleasure of working with is Ryan Sheckler. In the sport of skateboarding, Ryan has proven himself not only to be one of the best in the world but one of the best of all time. Ryan won gold medals in the 2003, 2008 and 2010 X games. He won silver medals in 2006 and 2012 and took the bronze in 2011 and 2015. Ryan also took first place in the 2003 Vans triple crown, Gravity games and world cup of skateboarding (street). He has 11 first place victories in the Dew Tour and took first place in the 2006 Globe World Cup (street). The list goes on and on and quite honestly is beyond the scope of this article. In addition to all of this, Ryan holds a Guinness book world record for being the youngest action sports athlete to ever win a gold medal at the X Games. There is a reason outside of natural talent that Ryan has had the success that he has had. Two words—work ethic. Ryan works as hard or harder than any athlete I have ever come across. His level of commitment to his craft and to his training are at the highest level bar none.

Skateboarding at any level but particularly at the professional level is an extremely taxing and dangerous sport. Flying through the air at high speed with an unstable object rotating and flipping underneath you is hard enough.  Then, maintaining the awareness to land on this unstable object without loosing body position and then transitioning into another trick with a different set of variables is near impossible for the average person. If one thing goes wrong or timing is off at all, the consequences can be detrimental. As with any sport, skill set is paramount. On average, I would say that Ryan and other skateboarders that I have worked with spend more time practicing than athletes who participate in more conventional sports. The abuse that their bodies take during practice and competition have an accumulating effect. High impact and extreme joint angles are an inherent part of the sport. Functional biomechanics, joint stability and joint range of motion are required both to complete maneuvers and to avoid injuries.

Outside of injury prevention, addressing multiple qualities of fitness account for a large part of Ryan’s training. Muscular endurance, strength, power, the rate of force development and energy system specificity are physical abilities which must be enhanced for him to perform at the highest level possible. Depending on which event Ryan is competing in and how long we have to prepare for that event our programming may vary. Therefore periodization must be flexible. Unlike many conventional sports, there is no off-season, pre-season, in-season and post-season in skateboarding. Competitions are dispersed intermittently throughout the year. We may have 3 months to prepare for a competition and use a block method. Then have only one month to prepare for the next event and use a daily undulating method. Work to rest ratios change as well. The length of runs, the number of competitors and the venue are all constantly changing variables which must be accounted for during preparation. Periodization for the competitive skateboarder can be complex, to say the least.

Ryan has always been a phenomenal skater. But in working with Ryan over the last year and a half I have watched Ryan become a much more powerful, resilient and structurally sound athlete. When I first started working with Ryan, a lot of our time was spent correcting posture and addressing muscular imbalance. From there, absorbing impact properly and improving force production became our primary concern. Plyometrics, Olympic weightlifting techniques and unilateral strength and stability exercises are some of the tools that we use when targeting qualities of fitness and specific adaptation.

Working with Ryan has been one of the highlights of my career. As a strength performance and conditioning coach, it is extremely gratifying to assist in the development of an athlete. Ryan has greatly exceeded my expectations of what I thought we would be able to do coming off of multiple injuries a year ago. He is performing at an extremely high level and we are doing things in regards to his strength and conditioning that are reserved for elite athletes. It has been a pleasure to travel with Ryan and watch him compete. Seeing him win the Dew Tour in 2016 was one of the proudest moments as a coach that I have experienced. I can also say that I have never worked with an athlete from any sport that gives more back to his fans than Ryan does. He’s a great guy. The work that both he, and his mom Gretchen do with the Sheckler Foundation is inspiring and admirable. I am proud to be his coach and even prouder to be his friend.

Click here to read more about Ryan Sheckler and his experience training with John at NAKOA Fitness & Therapy. 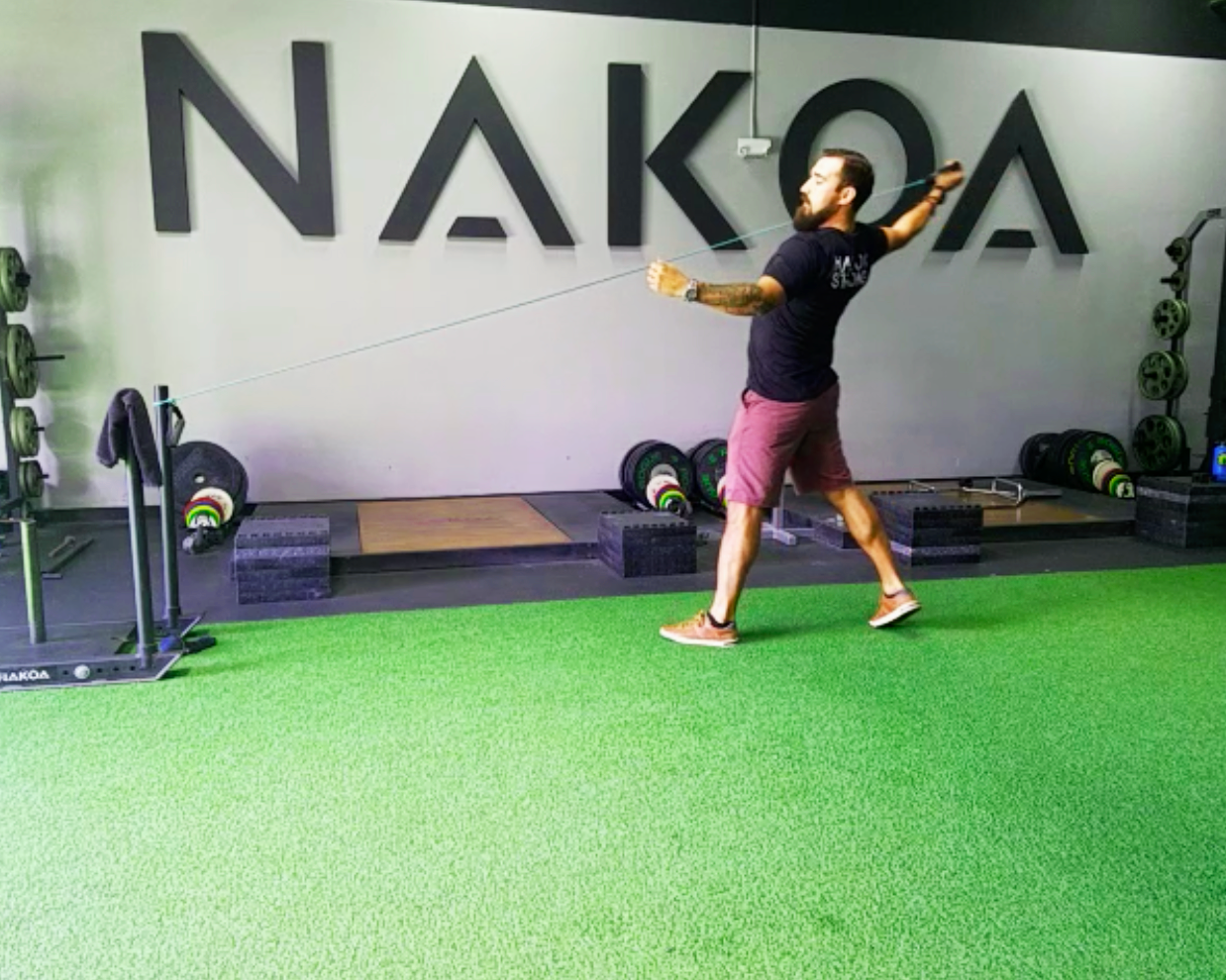 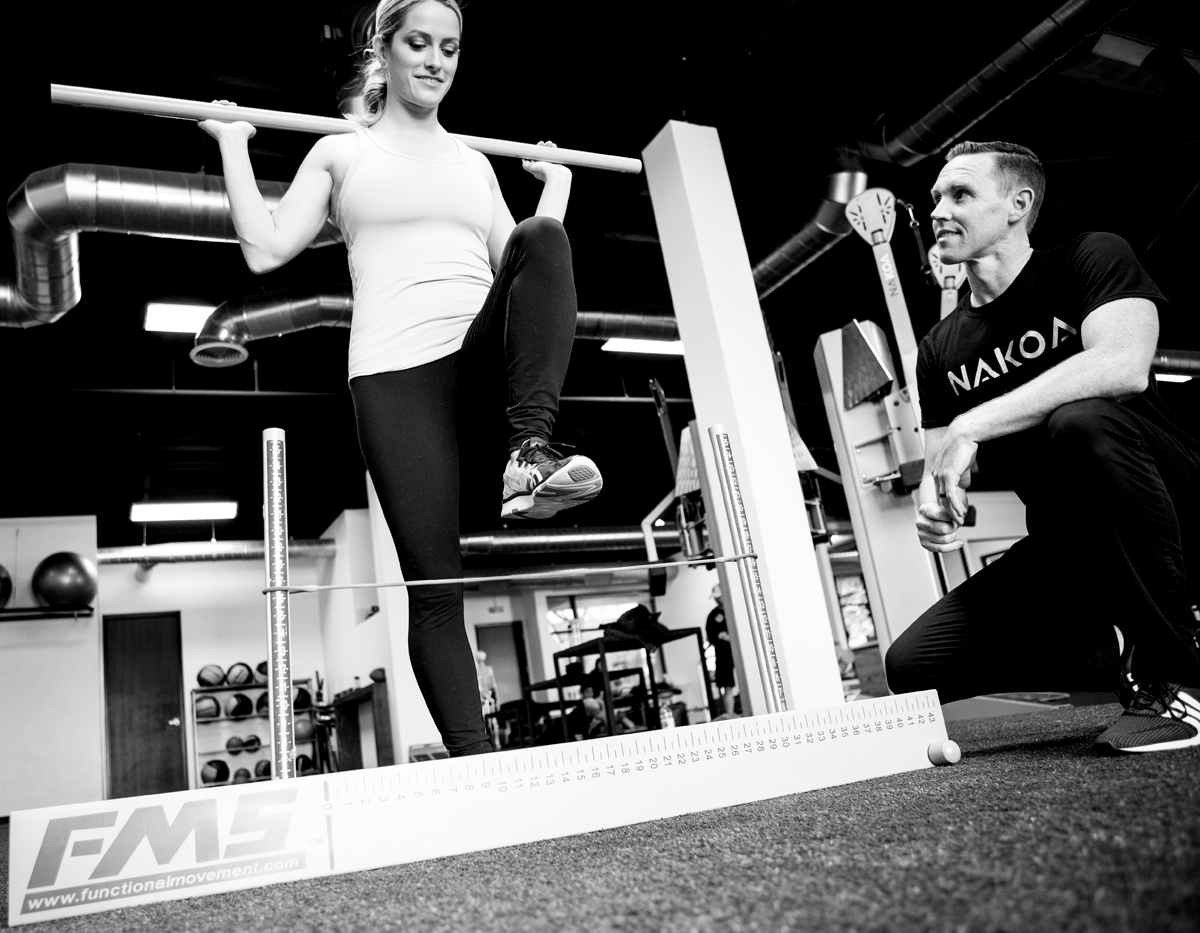 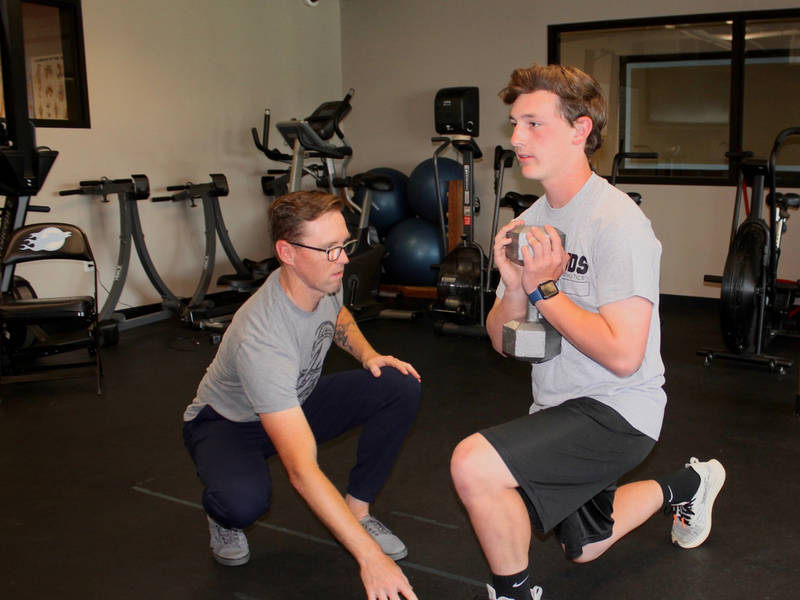