The Bro Deal with Todd Clever

The Bro Deal with Todd Clever

Captain America, Rugby Fabio, Tom Selleck….the nicknames go on and on.  But that typically comes when you are the face of USA Rugby for over a decade, arguably the most decorated Eagle ever, and your play on the field is as ferocious as your Lion’s mane.  Todd Clever is also a great dad and one of the most fun blokes to hang with, and I am proud to call him my friend.

Initiation of the Bro Deal

About 10 years ago I was a personal trainer aspiring to break into the world of athletic-based performance training, while also still chasing my passion and playing career with OMBAC Rugby.  Two of the top young prospects for USA Rugby, Chris Wyles and Todd Clever, moved to the area to play Super League for OMBAC while preparing for a summer of Test Matches with the USA Eagles.  I saw the opportunity to gain experience with High-Performance Training, and reached out to David Williams, at the time the Head Strength and Conditioning Coach, to volunteer to train Todd and Chris.  The rest, as they say, is history.

Ok, let’s get the obvious out of the way (sorry TC)- Todd has HORRIBLE running mechanics, and what you might call chicken legs for a Loose Forward.  Yet anyone who has watched him play knows how FAST & AGGRESSIVE he flies around the pitch, hitting rucks, smashing ball carriers and scoring tries.  So my goal whenever working with Todd is to dose him with some lower body and rotational power, engage in foundational based lower body strength training to improve force production and attempt to lower risk of injuries, and smash some rugby-specific Energy System Development. (for anyone who follows Todd on his Instagram, you know he is MORE THAN WILLING to handle his upper body and core work on his own).  Todd has also helped me in my programming for other high-level athletes with a lot of mileage on their bodies- you simply CANNOT give them the same loads, volumes or intensities as you can with much younger athletes in the same sport.

We also have served as a home for Todd’s MANY needs in Physical Therapy.  As you may guess with the absolutely violent nature of Rugby, injuries are more of a WHEN than an IF, and our Director of Physical Therapy Allison Nelson has always done a great job with his rehabilitative care.

Because of our relationship beginning on a volunteer basis, it was always going to be tough to transfer from that arrangement to a monetary one.  Truth is, I have always volunteered to train Todd, and on many occasions simply train alongside him.

The rewards of being involved in Todd Clever’s training program over the years have been honestly too large to count.  From a marketing collateral and exposure standpoint, MANY of Todd and NAKOA’s media ventures have included each other, simultaneously raising the awareness of EACH Brand and the loyal relationship.  From a strictly “rugby street cred” standpoint, working with Todd has helped me IMMENSELY.  From the recruitment of rugby clients into NAKOA to getting the USA Men’s 7s strength and conditioning role, our association together has been INVALUABLE to my career.  And financially, we have always been able to tap into Todd’s team-based health insurance to cover his MANY bouts on Allison’s therapy table…. 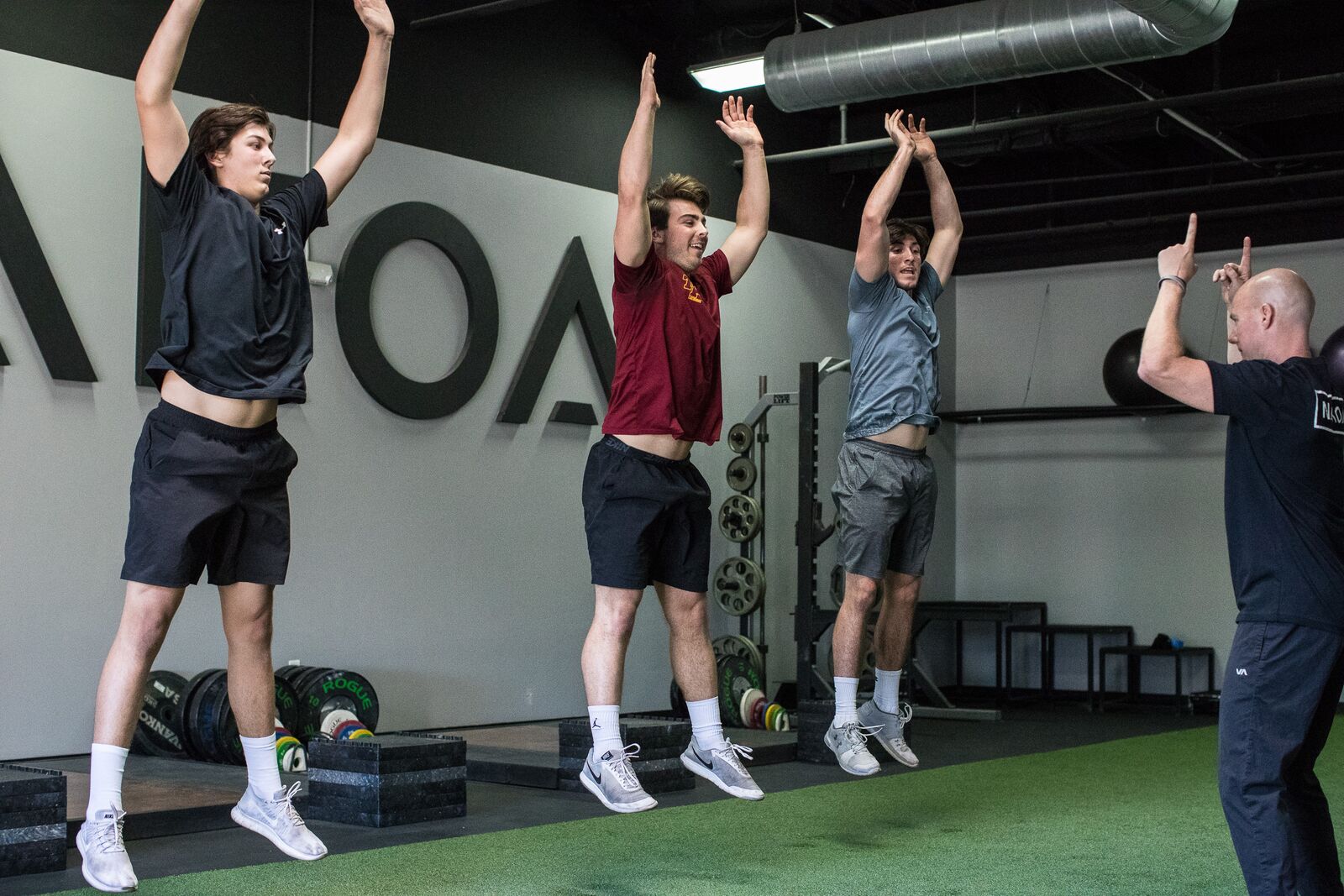